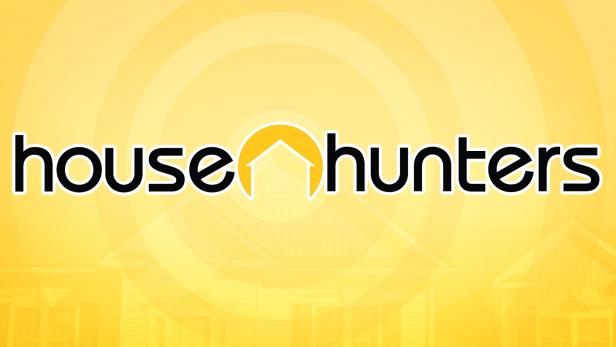 HGTV revealed more about the return of the popular franchise in a press release. Check that out below.

“For more than two decades, HGTV’s smash hit House Hunters franchise has been a network staple – giving viewers the thrill of the real estate hunt across America and around the world from the comfort of their couch. Beginning Tuesday, April 7, House Hunters and House Hunters International, the popular series where homebuyers make purchase decisions after touring three potential houses, will premiere with new episodes on Tuesday, Wednesday and Thursday nights at 10 and 10:30 p.m. ET/PT. Prior to each night’s episode of House Hunters, fans can interact in real time by visiting @HGTV on Facebook, Twitter and Instagram, as well as @HGTVHouseHunters on Facebook, to get a sneak peek of the three homes up for grabs and cast a vote for their favorite property.

“House Hunters is the gold standard of HGTV comfort programming,” said Jane Latman, president, HGTV. “This is feel-good entertainment that everyone loves to watch – especially when our families are social distancing together at home. And now, we’re also adding several fun online games to help HGTV followers engage with the series on social media.”

What do you think? Are you a House Hunters fan? Will you watch the new episodes as they premiere?

I love both of your shows!!! I live in Petoskey, Michigan, a very charming town about 40 miles South of the Mackinac Bridge. I would love for you to do an episode with our town. Actually……I challenge you!!