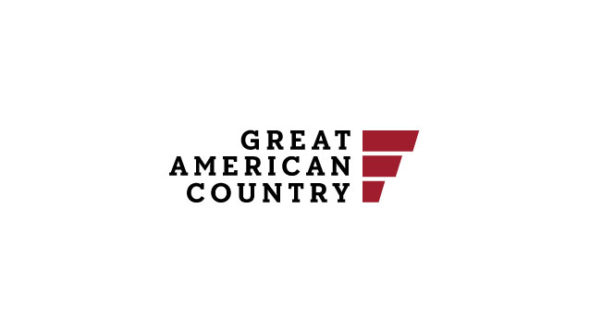 Great American Country revealed more about the series in a press release. Check that out below.

“Great American Country has triggered a 28-episode order of its competition series Flea Market Flip. The Emmy-nominated series, which stars Good Morning Americaco-host and two-time The New York Times bestselling author, Lara Spencer, showcases teams of two as they compete to repurpose flea market finds for a profit and a chance to win $5,000. Spencer, a designer and longtime flea market enthusiast, also serves as the series host, creator and executive producer.

In Flea Market Flip, each team has a $500 budget and only one hour to scour a flea market to find their potential treasures. After searching, haggling and brainstorming, the teams transform the drab and sometimes weird finds into top-notch designs that they can sell the following day at a different flea market. The competitors must attract customers, negotiate and sell their newly transformed items. The team who makes the most profit walks away with bragging rights and the cash prize.”

Are you a fan of this series? Will you watch the new episodes? Tell us what you think.

I love the show. Totally changed my tv programming to get the show. Have learned so many things and seen some gorgeous flips. Do have a tough time keeping up with times you are on. Seems to vary and it would be great to have schedule. But please keep them coming. I’m ready for new ones