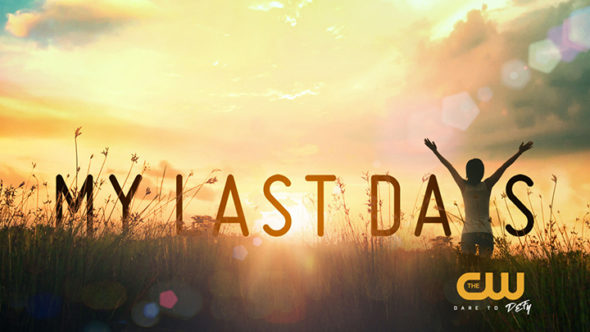 Although the My Last Days TV show does not earn big ratings for The CW, the network has continued to renew the docu-series, so it seems likely they’re more committed to the project for reasons not found in the Nielsen numbers. Last year, the summer program returned to the air as a three-night “event” spread over three weeks. The third season follows the same schedule. Will viewers find it once again? Will My Last Days be cancelled or renewed for season four? Stay tuned.

A CW documentary TV series, My Last Days is hosted by Justin Baldoni. The cameras follow courageous people facing one of life’s most difficult challenges — terminal illness. Their compelling stories serve as a reminder that we can make a positive impact upon the world, even in a limited amount of time. My Last Days season three features Jessica Stansell-Aiyegbusi, a former foster child and current mother of five, living with breast cancer; actor, author, and activist Travis Flores, living with cystic fibrosis; Chanel White, who thanks to a bone marrow treatment is living what she calls her “bonus life”; Shannon Sylvain, who created the healthy living initiative “Brown Sugar Rehab,” after a stage IV colon cancer diagnosis; and David Weinlick, a husband and father also living with stage IV colon cancer.

6/6 update: You can see the latest night’s ratings in context.

For comparisons: The second season of My Last Days on The CW averaged a 0.10 rating in the 18-49 year old viewer demographic and 552,000 total viewers.

What do you think? Do you like the My Last Days TV series? Should The CW cancel or renew it for a fourth season?

My last days should continue to air. It brings hope and shows real stories about the struggles of life. I have been living this life for the past 6 1/2 years and I like hearing stories. I see there struggle but I see there new joys of life. Please don’t cancel this show based on ratings.