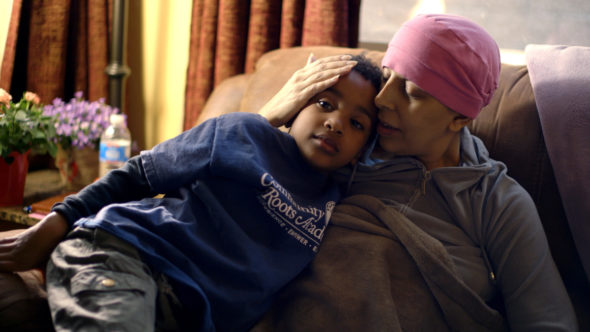 What do you think of the second season of the My Last Days TV show on The CW? As we all know, the Nielsen ratings typically play a big role in determining whether a TV show like My Last Days is cancelled or renewed for season three. Unfortunately, most of us do not live in Nielsen households. Because many viewers feel frustration when their viewing habits and opinions aren’t considered, we’d like to offer you the chance to rate all of the My Last Days season two episodes here.

A CW documentary TV series, My Last Days is hosted by Jane the Virgin co-star Justin Baldoni. The cameras follow courageous people facing one of life’s most difficult challenges — terminal illness. Their compelling stories serve as a reminder that we can make a positive impact on the world, even in a limited amount of time. My Last Days season two features Anthony Carbajal, a street photographer living with ALS; former bodyguard and bouncer Bob Charland, who developed a neurodegenerative brain disease as a result of those jobs; Ellie Boloori Oben, a mother and community leader diagnosed with breast cancer; and Diane Nguyen, who was diagnosed with terminal leukemia in 2012 and told she only had eight months to live.

What do you think? Which season two episodes of the My Last Days TV series do you rate as wonderful, terrible, or somewhere between? Should The CW cancel or renew My Last Days for a third season? Don’t forget to vote, and share your thoughts, below.