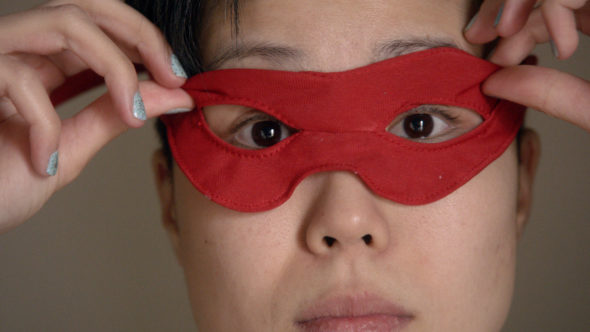 How long will this docu-series last? Has the My Last Days TV show been cancelled or renewed for a third season on The CW? The television vulture is watching all the latest cancellation and renewal news, so this page is the place to track the status of My Last Days, season three. Bookmark it, or subscribe for the latest updates. Remember, the television vulture is watching your shows. Are you?

A CW documentary TV series, My Last Days is hosted by Jane the Virgin co-star Justin Baldoni. The cameras follow courageous people facing one of life’s most difficult challenges — terminal illness. Their compelling stories serve as a reminder that we can make a positive impact upon the world, even in a limited amount of time. My Last Days season two features Anthony Carbajal, a street photographer living with ALS; former bodyguard and bouncer Bob Charland, who developed a neurodegenerative brain disease as a result of those jobs; Ellie Boloori Oben, a mother and community leader diagnosed with breast cancer; and Diane Nguyen, who was diagnosed with terminal leukemia in 2012 and told she only had eight months to live.

The second season of My Last Days averaged a 0.10 rating in the 18-49 demographic and 552,000 viewers. Compared to season one, that’s down by 23% and up by 16%, respectively. Learn how My Last Days stacks up against the other CW TV shows.

Will The CW cancel or renew My Last Days for season three? Honestly, the ratings were so low in the first season, that I don’t think a renewal decision is all that dependent upon Nielsen numbers. I’ll update this page with breaking developments. Subscribe for free My Last Days cancellation or renewal alerts.

5/3/19 update: The CW has quietly renewed My Last Days for a third season.

What do you think? Are you glad that the My Last Days TV show has been renewed for season three? How would you feel if The CW had cancelled this TV series, instead?

Why can’t we find obituaries or how the guests are doing? Diane Turtle Nguyen and Long!