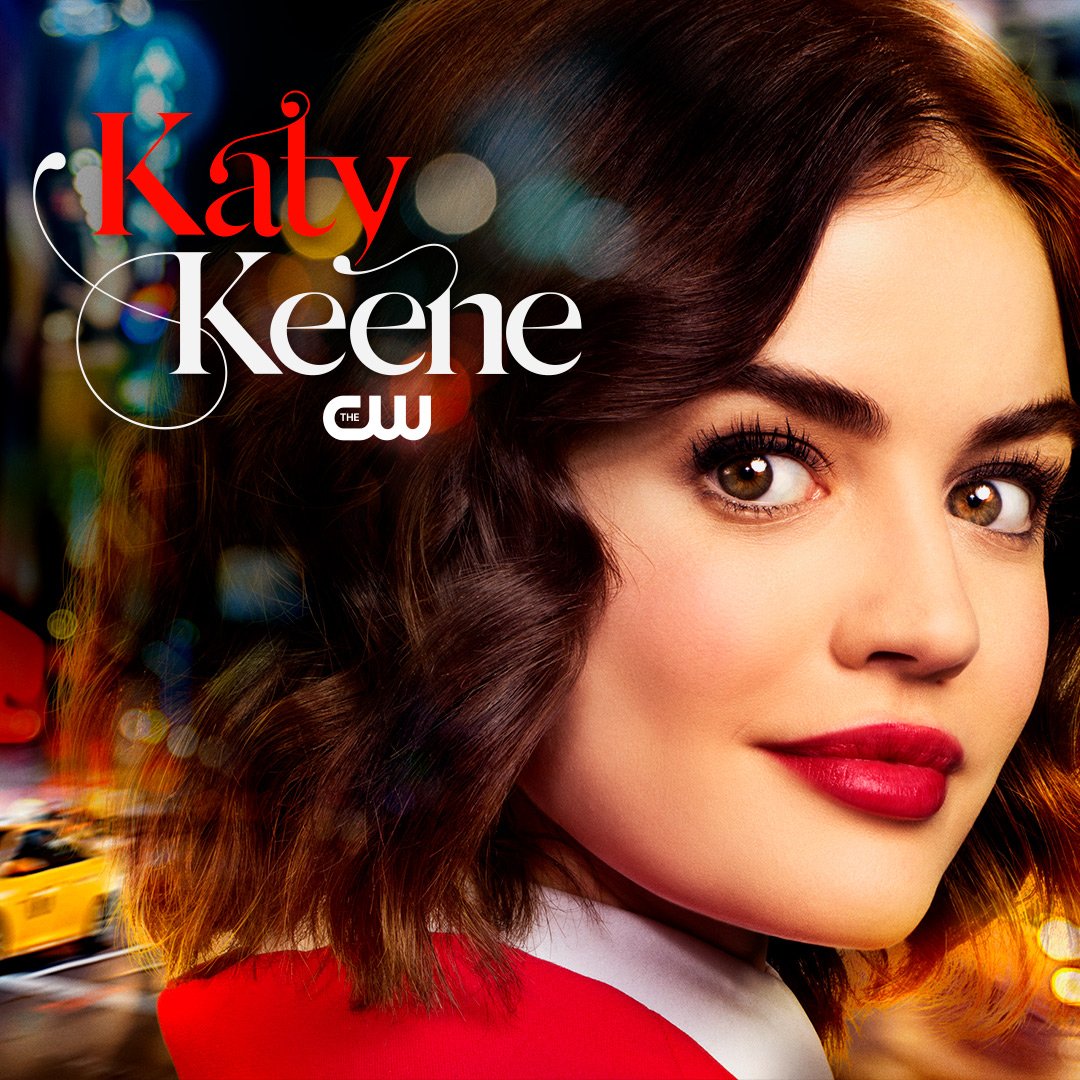 Another Archie Comics character is getting her own TV show. The CW has ordered a Katy Keene series for the 2019-20 television season. It will star Lucy Hale (Life Sentence) as the title character and Ashleigh Murray as Josie McCoy (moving over from Riverdale).

Created by Bill Woggon, the Katy Keene character first appeared in Archie Comics in 1945. She was a model and a performer. Katy’s comics frequently revolved around fashion and readers were encouraged to submit ideas for the character’s outfits and accessories.

Katy Keene
In a timeless New York City, as enchanting as Riverdale is moody, aspiring fashion designer Katy Keene (Lucy Hale) meets Josie McCoy (Ashleigh Murray), fresh off the bus to chase her musical dreams. Their world is populated with kindred-spirit starving artists, including mysterious socialite Pepper Smith (Julie Chan) and Broadway-bound performer Jorge Lopez – and his drag queen alter ego, Ginger (Jonny Beauchamp). While their climb to the top is rife with obstacles, this found family will stop at nothing to see their names in lights. Based on the Archie Comics characters.

KATY KEENE is officially picked up to series and I’m actually In tears. So excited about this next chapter. This show is all about hope and pursuing dreams and the friendships & relationships that bond it all. Actually can’t wait for you all to see this. pic.twitter.com/5aPjqrrYM5

I‘m playing a girl just trying to make it NYC while actually having been. that. girl. for last 11 yrs.

New York City. We deserve each other boo, JUST ACCEPT IT. #KatyKeene https://t.co/ljHromkf3u

What do you think? Are you a fan of the Riverdale TV show? Do you plan to check out the new Katy Keene series?

well, at least it gets rid of the awful woke josie character from Riverdale. Although that show has been in terminal decline since the end of season 1. And special demerits for adding a drag queen, but then how could they not in current year plus 5 when television is one big weimar wasteland?