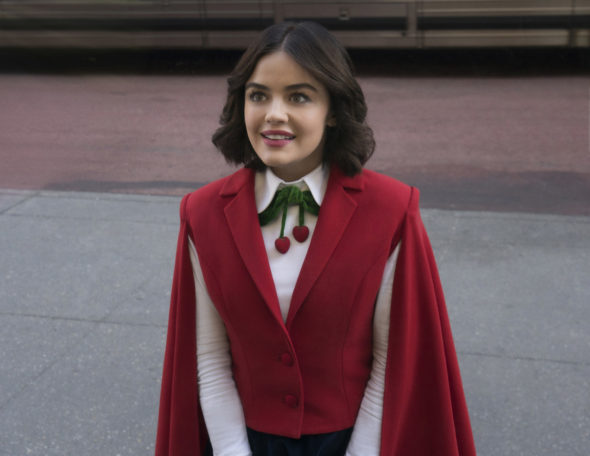 Katy Keene hasn’t even premiered on The CW yet, but the network is giving the new series a greenlight for more scripts. The network has ordered thirteen more scripts of the series, which stars Lucy Hale.

Deadline reported that the order came with a renewal for many current series airing on The CW, including Batwoman, The Flash, and DC’s Legends of Tomorrow.

Katy Keene is a spin-off from Riverdale, which was also renewed for a fifth season by the network on Tuesday. The series “follows the lives and loves of four iconic Archie Comics characters — fashion legend-to-be Katy Keene (Hale), singer/songwriter Josie McCoy (Ashleigh Murray), performer Jorge Lopez/Ginger (Jonny Beauchamp), and “It Girl” Pepper Smith (Julia Chan) — as they chase their twenty-something dreams in New York City…together.”

What do you think? Is Katy Keene on your watch list?