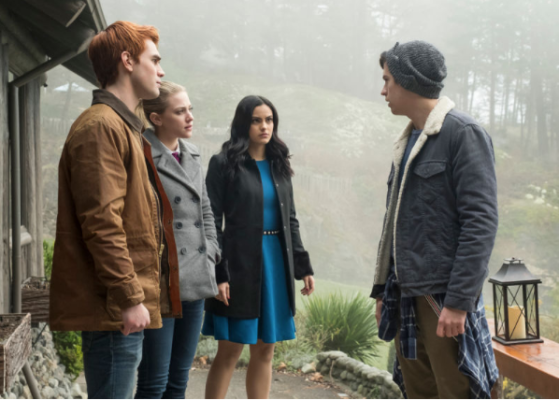 Fans of Riverdale and Jane the Virgin are in for some good news. Deadline reports The CW has ordered spin-off pilots based on the two TV shows.

The CW has also ordered a Jane the Virgin spin-off pilot called Jane the Novela, “where each season is based on a different fictional novel “written by” Jane Villanueva and narrated by the author herself. The first installment takes place at a Napa Valley Vineyard, where family secrets (and family members) don’t stay buried for long.”

What do you think? Are you a fan of Riverdale and/or Jane the Virgin? Would you watch either of these spin-offs?

Worst episode of Riverdale was that stupid musical episode, hard pass on a spin off based around the same concept.

chandra
Reply to  Your Wrong

I agree!
I absolutely hate musicals unless it’s a Disney classic cartoon.

I think they should leave Riverdale alone and not do a musical. It just doesn’t fit.

A spinoff from Riverdale that takes place in NYC and features characters who have never appeared on Riverdale. OK then.