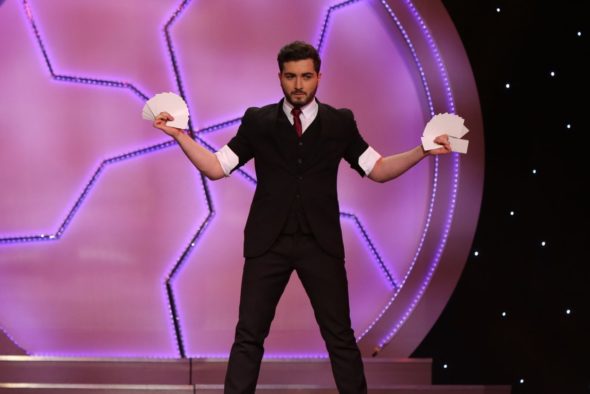 It’s barely spring, but The CW is already set for the summer. Today, the network announced the premiere dates for their summer 2018 schedule.

The coming season includes the debut of The CW’s new fantasy adventure drama, The Outpost (July 10th), and the premiere of Smallville star Kristin Kreuk’s new series, Burden of Truth (July 11th). This summer will also see new seasons of Whose Line Is It Anyway?, Masters of Illusion, and season two of the docuseries My Last Days.

For The CW‘s full summer premiere date schedule, see below:

As The CW continues to move into a year-round programming schedule, several of The CW’s hit scripted series will wrap their seasons during the summer months, including LIFE SENTENCE, whose season finale airs Friday, June 15 (9:00-10:00pm ET/PT), and SUPERGIRL, which will conclude its third season on Monday, June 18 (8:00-9:00pm ET/PT). Additionally, original episodes of THE ORIGINALS and THE 100 will also continue to air throughout the summer. Finale dates for those series will be announced at a later time.

Following is The CW’s schedule of summer premieres and finales. All times ET/PT:

What do you think? Do you watch The CW? Which shows will you watch this summer?