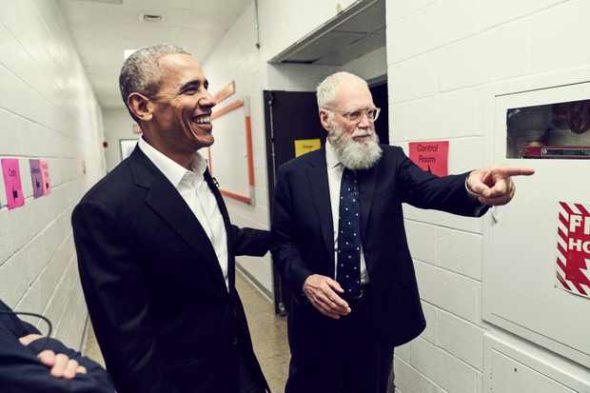 David Letterman isn’t done with TV just yet. Deadline reports Netflix has renewed My Next Guest Needs No Introduction with David Letterman for a second season.

Season two of My Next Guest is slated to premiere on Netflix in 2019.

What do you think? Have you seen the David Letterman series? Will you watch season two?