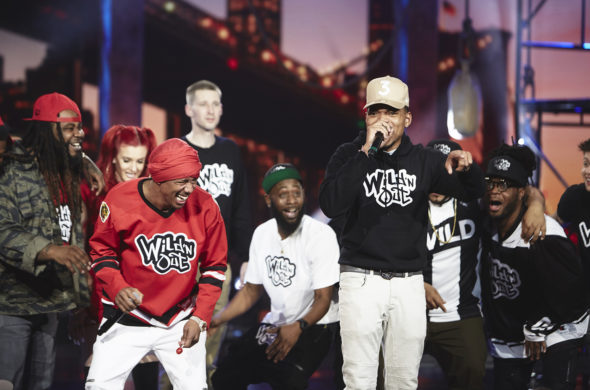 MTV has ordered 90 more episodes of Nick Cannon Presents: Wild ‘N Out, which takes the series through its 16th season. The show’s 14th season is set to begin filming later this year.

What do you think? Are you a fan of Wild ‘N Out? Are you glad it’s coming back?