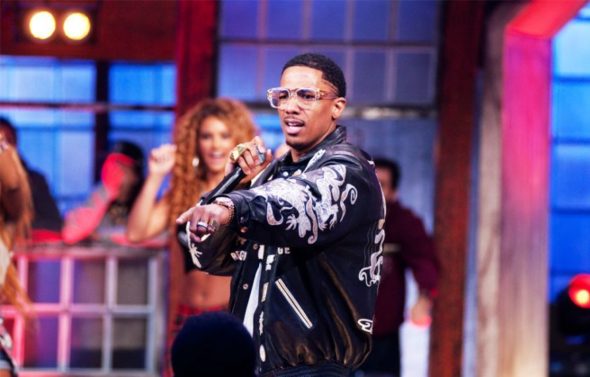 Nick Cannon Presents: Wild ‘N Out is back just in time for summer. This week, MTV announced the TV show’s 11th season will premiere in July.

ABOUT WILD ‘N OUT

Each episode puts the red & black teams, comprised of returning and new cast members, against each other in some of the most hilarious, entertaining and outrageous games seen on television. Nick Cannon will lead his red team against a celebrity-guest led black team as the two teams try to best each other in ridiculous comic throw downs. These games escalate with each act, all gearing up toward the “Wildstyle battle” to decide who takes home the coveted WNO battle belt.

What do you think? Are you a fan of Wild ‘N Out? Are you looking forward to the new season?

Very sad to this this great show be canceled.
I hope you change your mind.
Most people I spoke to didn’t even know about this terrific show.
Great characters

Great show. I enjoyed watching with my wife.
I can’t believe it was cancelled.
Very entertaining and informing.
Big mistake letting this go.