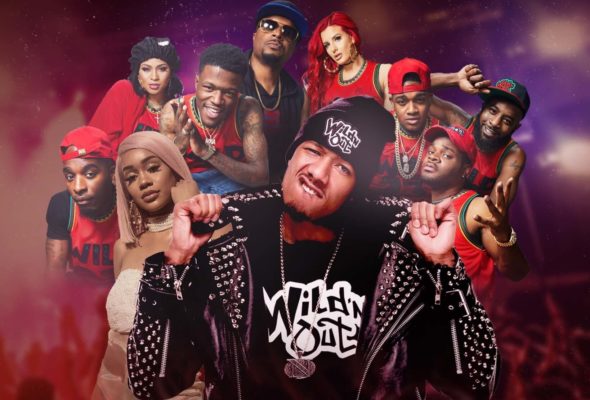 Nick Cannon Presents: Wild ‘N Out finally has a premiere date for its upcoming new season. It will return in August and VH1 has released a new trailer for the comedy game show.

VH1 revealed more about the return of the series in a press release.

“VH1 today announced that the blockbuster franchise Wild ‘N Out will make its epic return – commercial free – on Tuesday, August 10 at 8PM ET/PT. Following the premiere, viewers can catch all new episodes every Tuesday and Wednesday night. Featuring a post-apocalyptic set design, 10 new games and more exclusive performances, the series is bigger and better than ever.

Leading up to the highly-anticipated premiere, Wild ‘N Out is partnering with technology platform, Stage TEN, for an hour-long live interactive digital special that puts the audience in full control – for the first time ever. Through the special, fans will be able to connect with the cast via real-time comments and directly impact gameplay through live voting, ultimately crowning the winning team at playwildnoutlive.com.

Each episode will put Team Revolution against Team Evolution in some of the most hilarious and outrageous battles yet. Cannon will lead Team Revolution while the special guest each episode will head up Team Evolution virtually as a hologram. The battles will bring both groups head-to-head in comic throwdowns where the games escalate with each act, all building up towards the “Wildstyle battle” to decide who takes home the coveted WnO chain (Million Dollar Comedy Chain). All episodes will end with an exclusive Wild ‘N Out: In The Dark Performance.

Check out the trailer for Wild ‘N Out below.

What do you think? Are you a fan of Wild ‘N Out? Do you plan to watch the return of the game show series on VH1?