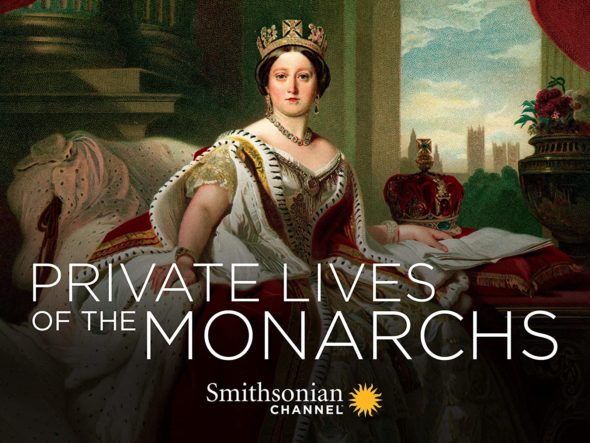 Private Lives of the Monarchs is returning for its second season soon to Smithsonian Channel. The series will premiere its new season next month.

Smithsonian Channel revealed more about the return of the series in a press release. Check that out below.

“Historian Tracy Borman returns to host a second season of PRIVATE LIVES OF THE MONARCHS, giving viewers an inside look into more discreet dealings and hidden love affairs of the most controversial figures of European royalty. From the glamorized and sometimes shocking life of Queen Elizabeth’s sister, Princess Margaret, to the enigmatic Emperor of France, Napoleon Bonaparte, the new season unveils some of the more sordid events in royal lives that didn’t make it into history books. PRIVATE LIVES OF THE MONARCHS returns Monday, May 18 at 9 p.m. ET/PT on Smithsonian Channel.

The season premiere, NAPOLEON BONAPARTE, examines the life of one of France’s self-appointed emperor, a man who started with nothing, acquired everything, and lost it all again. Join Borman as she traces the life of this first Emperor of France, a workaholic and military genius of vaulting ambition who had a stunning rise and fall from power. To understand Napoleon the man, Borman visits the palaces from where he ran his empire, uncovering his private relationships and string of affairs, and reveals how the “man of destiny” coped with humiliating defeat.”

What do you think? Will you watch season two of this historical series?