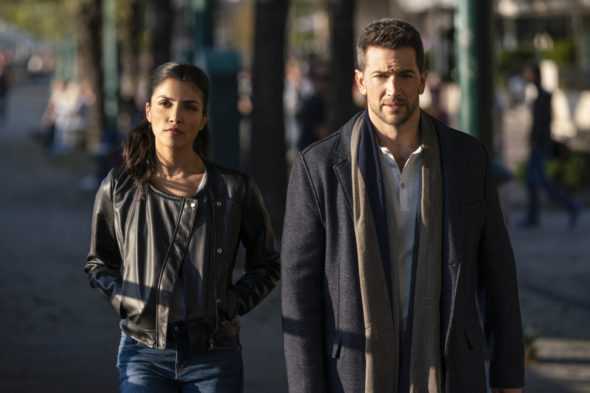 Is Eric Beaumont still saving the day during the third season of the Ransom TV show on CBS? As we all know, the Nielsen ratings typically play a big role in determining whether a TV show like Ransom is cancelled or renewed for season four. Unfortunately, most of us do not live in Nielsen households. Because many viewers feel frustration when their viewing habits and opinions aren’t considered, we’d like to offer you the chance to rate all of the Ransom season three episodes here. *Status update below.

A CBS crime drama from creators Frank Spotnitz and David Vainola, Ransom stars Luke Roberts, Karen LeBlanc, Brandon Jay McLaren, and Nazneen Contractor. The mystery thriller centers on crisis and hostage negotiator Eric Beaumont (Roberts). He and his team save lives which often seem beyond saving, in part, because Eric understands criminals better than they understand themselves.

What do you think? Which season three episodes of the Ransom TV series do you rate as wonderful, terrible, or somewhere between? Should CBS cancel or renew Ransom for a fourth season? Don’t forget to vote, and share your thoughts, below.

*7/3/19 update: The Ransom TV show has been cancelled so there won’t be a fourth season on CBS.

Hope this show comes back for season 4, I enjoyed/loved watching it.
It reminds me of the Criminal Minds: Beyond Borders show, the show also got canceled. wish it will come back as well.

I am very disappointed that CBS has canceled Random. I’d love to see a season four. I’m also just as disappointed they canceled Instinct and left everyone wondering what would be next