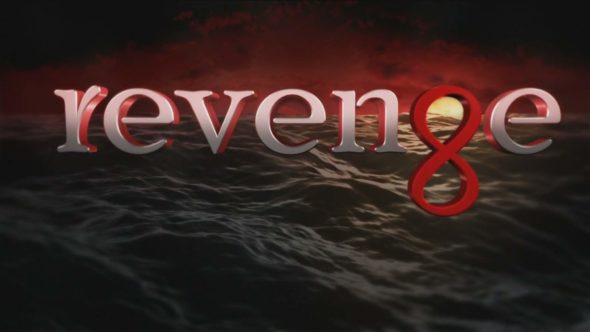 Get ready to follow another young woman’s journey for revenge. ABC is developing a reboot of the popular series following a new young woman. A character from the original series will help her on her journey. Mike Kelley and Joe Fazzio are behind the reboot series. Kelley created the original series.

The original Revenge starred Emily Vancamp and Madeline Stowe, and it aired for four seasons on ABC before it ended its run. It isn’t clear who would be brought back for the new series yet. Those details are still being worked out, but fans could see Emily Vancamp or Gabriel Mann, the man behind Nolan Ross, return. Vancamp currently stars on FOX series, The Resident.

Deadline revealed the following about the plot of the new series:

“Revenge chronicles the story of a young Latinx immigrant. Guided by one of the original series’ favorite characters, she arrives in Malibu to exact revenge on a Sackler-esque pharmaceutical dynasty, whose insatiable greed lead to the murder of her biochemist mother, the destruction of her family, and a global epidemic.”

During its time on the air, the original Revenge saw ratings drop each season. The fourth season of the drama averaged 4.5 million viewers.

What do you think? Are you ready for a new Revenge? Who would you want to see return from the original series to help the main character on her journey?

Really miss this series it was great a finish up season would have been great. A new show with some of the old characters would be good too. The show had a flavor all it’s own.

Would love another Revenge. Was so sad that the original ended. Just watched all 4 Seasons again on Hulu.

Season 1 was the best. The writing got worse every season but it was still a good show. I can see it being Nolan guiding the new character but I’m sure Emily Vancamp will make appearances if the first season is popular.

Not from what I’m hearing.

Please bring Gabriel Mann back. The others are great, but Nolan was our favorite.

I would love to see Gabriel Mann, the man behind Nolan Ross, again.

Excellent news just ABC just give it 12 episode season and it will be great.