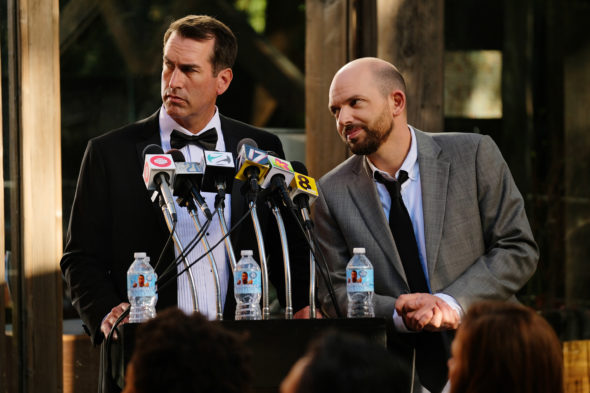 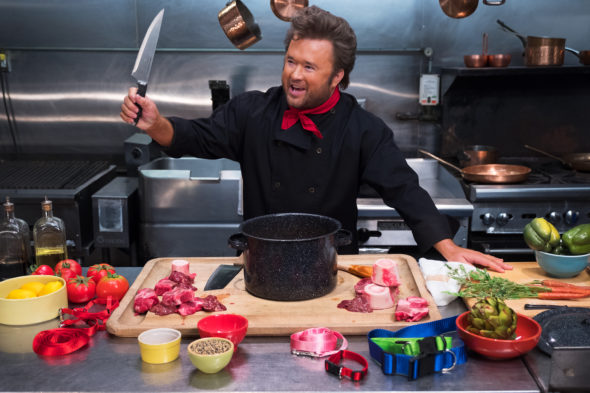 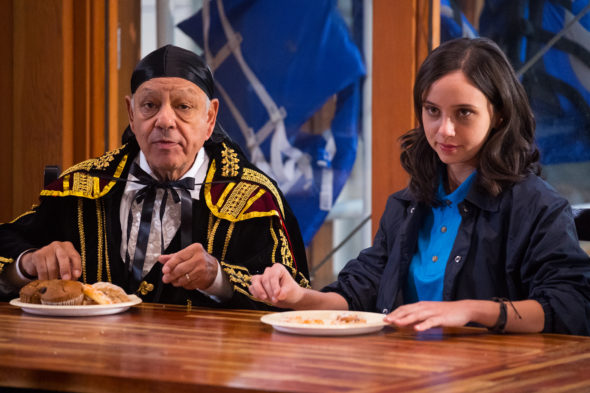 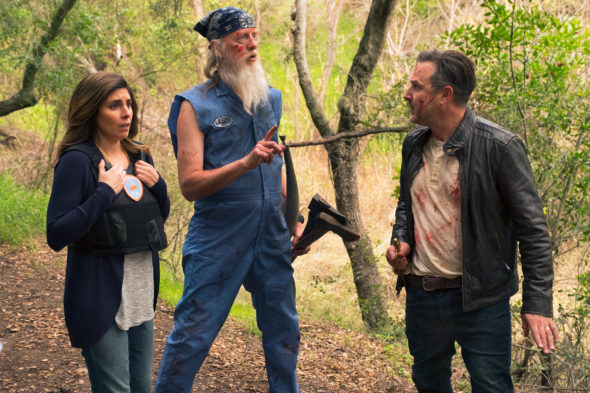 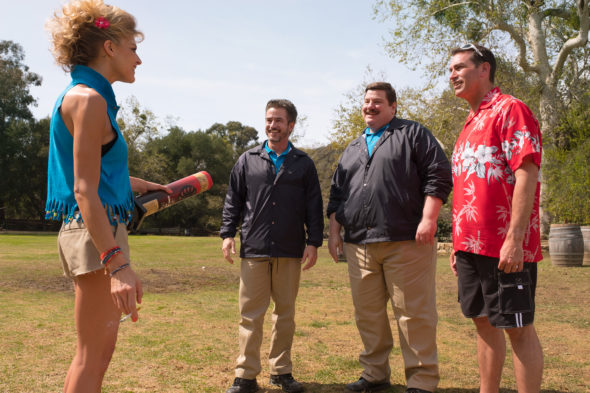 In this Sony Crackle original comedy series, celebrity patriot Rob Riggle, who is mostly known for his legendary ski master movies, has invested all of his money and reputation into an Academy celebrating America’s truest art form…personal watercraft riding. Rob, his legendary stunt man commandant Dirk Hamsteak (Billy Merritt) and their entire staff of instructors spend a semester defending their beloved Academy at all costs. No matter how many people criticize it… go missing…or die!

Jim Bassman (Christopher McDonald) is the beloved, folksy fisherman host of Bass 2 Bass, a popular fishing show. BUT when the cameras aren’t rolling…it turns out he’s become more of a big city douchebag and sell-out. Upon learning of this reality, Preggers considers him pure evil.

Karen the Mermaid (Noël Wells) is a beautiful yet jaded mermaid. Her life’s dream is to escape the lake and be in the ocean away from Rob’s Academy, which she calls “The Asshole Factory.” She bonds with Brit Brit, who also feels trapped there.

David Arquette (himself) – When Rob Riggle’s Ski Master Academy falls under siege, Arquette is all too happy to answer the call and jump into the fray, no matter how dangerous the enemy.

Jamie-Lynn Sigler (herself) – Rob Riggle has found his potential true love in Jamie-Lynn. After a whirlwind romance, Rob claims to “like her harder than he’s liked anyone in a long time.” Unfortunately, their romance is put on hold so they can protect the Academy.

The Phantom Rider (Jamie Chung) – The Phantom Rider haunts the lake after a tragic water craft accident took her life on her honeymoon. She blames certain faculty at Rob Riggle’s Ski Master Academy, and so she will not let them rest until she too is at peace.

What do you think? Are you a fan of Rob Riggle? Will you check out Rob Riggle’s Ski Master Academy?