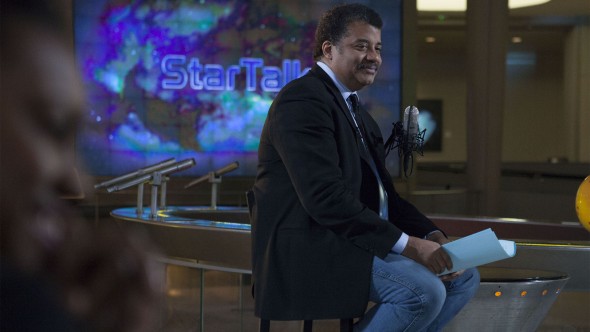 What’s going on with StarTalk? According to The Hollywood Reporter, the National Geographic TV show is in limbo amid allegations of misconduct against host Neil deGrasse Tyson.

National Geographic Channel has pulled recent episodes of StarTalk because of a recent report alleging Tyson of sexually inappropriate behavior towards two women. The network says the TV show will be off the air until an investigation into the allegations is completed:

In order to allow the investigation to occur unimpeded we chose to hold new episodes of Star Talk until it is complete. We expect that to happen in the next few weeks at which time we’ll make a final decision.”

What do you think? Have you seen StarTalk? Do you think the series should continue?

Alleged is the important word. Anyone can allege something against someone else. More is needed than an allegation now after enough false allegations have been made against others.