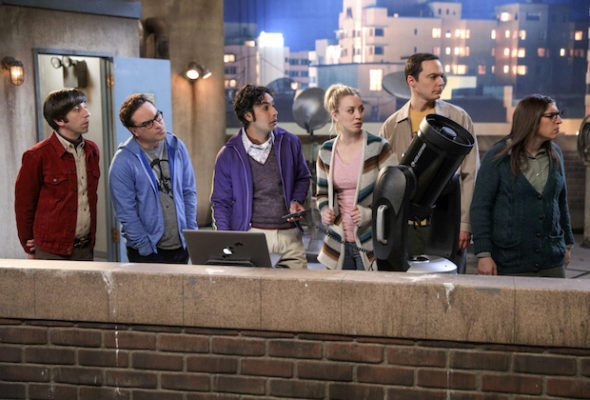 Several of Big Bang Theory‘s stars posted photos and videos from the final day of filming. The CBS series finale debuts on May 16th at 8 p.m. ET/PT.

Take a look at the emotional farewell below:

What do you think? Are you a fan of The Big Bang Theory? Are you sad to see the series end?

Ty, for such a Great Show, we enjoyed watching All of You wth. Your Great Performance.

Thirteen years ago today, they filmed the original failed pilot for the series. Now, they just filmed the finale! Wow!

I cried just reading this. Can’t imagine how I’ll feel after the finale is over. It has been a fun filled twelve seasons. I hope to see these actors again in their next great project.