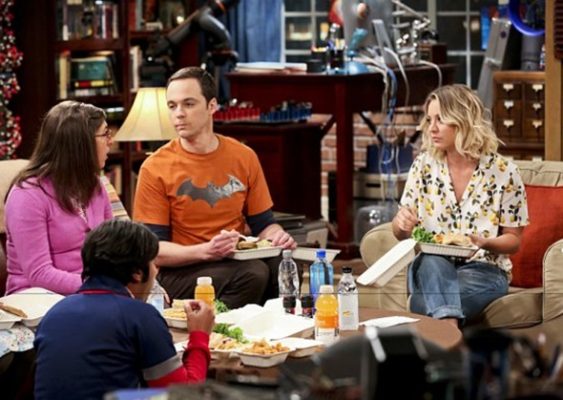 How many more seasons are in store for The Big Bang Theory? According to The Hollywood Reporter, CBS is in talks to renew the TV show for a 13th season.

During this summer’s TCA press conference, CBS Entertainment chief Kelly Kahl revealed there are hopes to continue The Big Bang Theory for a 13th season:

We don’t believe it’s the final year. We are in preliminary discussions to renew the show with Warner Bros.”

What do you think? Do you watch The Big Bang Theory? How many more seasons do you want?

I love watching this show, every season it gets funnier and funnier. I understand that Parsons doesn’t want to continue with the show, but it’s called The Big Bang Theory, not Sheldon Cooper show. The other characters are all interesting and just as funny and important as Parsons, so why end the show because of his massive ego. It’s getting tiresome watching his antics and ego. I enjoy watching the other actors and their problems, watching them mature as well. Parsons wants to do other things, so let him go. Other shows have replaced actors, look at Last Man Standing… Read more »

Life goes on for everyone. Why not for this group?

There is no reason to end this show. Life goes on for everyone, why not this group?

Love Big Bang. Would love to see this going for years to come.

I love this show & would like to see it continue

I gave up on this years back when I found the show becoming less funny and more immature based on their age and status.

It would be great. I want to see Raj finally find love and get married. And I’d also love to see Sheldon and Amy have a baby.

Love the Big Bang. Keep it going for many more years!