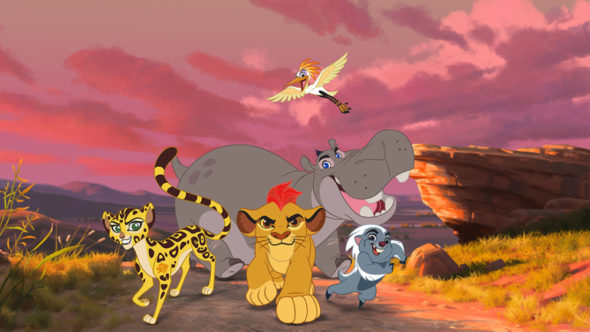 The animated series “continues the storytelling of The Lion King and follows the adventures of Kion (Max Charles), the second-born cub of Simba and Nala (Rob Lowe and Gabrielle Union), and his diverse group of friends as they unite to protect the Pride Lands.”

Disney Junior has not yet announced a premiere date for season three of The Lion Guard.

What do you think? Do your kids watch The Lion Guard? Are you glad the show is expanding their character roster?

My 2 year old loves the show!!

I would like to know if jasiri is coming back for season 3.

I watched the whole season. She did come back to warn the guard about Zira and the Outsiders attacking the Pridelands.