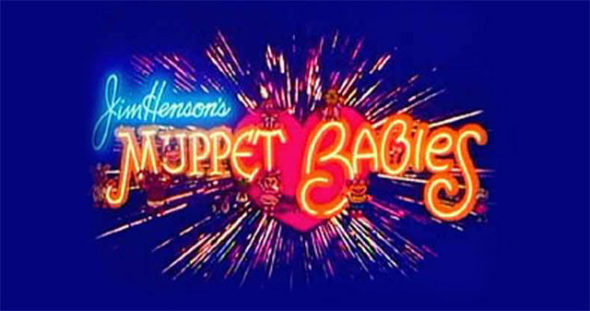 Get ready for the return of Muppet Babies. The new animated series will arrive in early 2018. The series was first announced in 2016.

Nancy Kanter, EVP Original Programming and GM of Disney Junior Worldwide, said the following about the series, per Animation Magazine:

“We are proud, and a little bit giddy, to begin production on our new version of the much-loved Muppet Babies. Parents will delight in seeing their favorite Muppets in the mixed animation style they remember from the original series, and kids will be introduced to this warm and zany world made just right for the Disney Junior audience.”

“Bringing Muppet Babies to Disney Junior is a wonderful opportunity to reach a new generation of viewers and to creatively build on the innovative original series. We hope to engage and delight the nostalgic fans while also entertaining new kids, parents and diverse audiences through heart and humor as only the Muppets can deliver.”

Will your family check out the new Muppet Babies? Tell us what you think.

And watch abc cancel it after year. ABC has destroyed muppet brand.