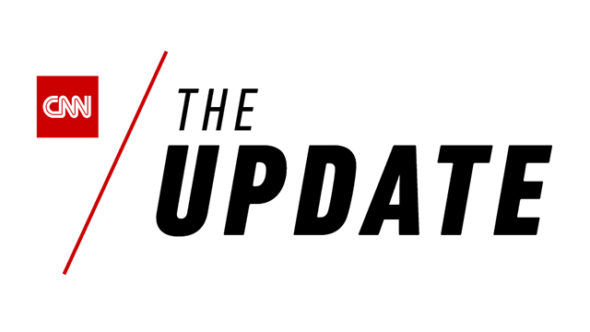 The Update is signing off. According to The Hollywood Reporter, CNN has cancelled the daily snapchat series after only four months.

Launched in August, the Snapchat series features a rundown of the the latest breaking news from CNN’s reporters around the globe. The Update will continue airing through the end of December

CNN and Snapchat released a joint statement about the series’ cancellation:

Snap and CNN have built a great partnership over the years and our teams have enormous admiration for each other. We plan to keep working together and mutually decided to hit pause as we explore the best opportunities for doing that. Our relationship will very much be continuing.”