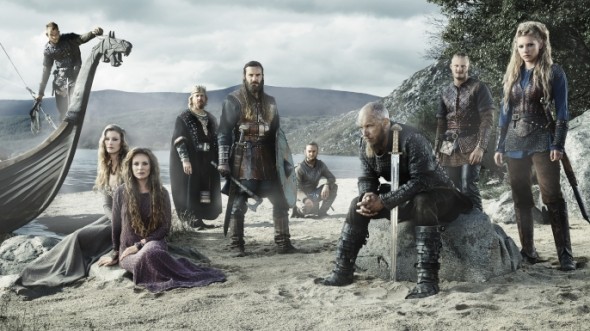 ,,,,,,,,,,The show is top shelf historiacl lessons,of a time many young never will hear of in history class……spread the word….

love the show its great