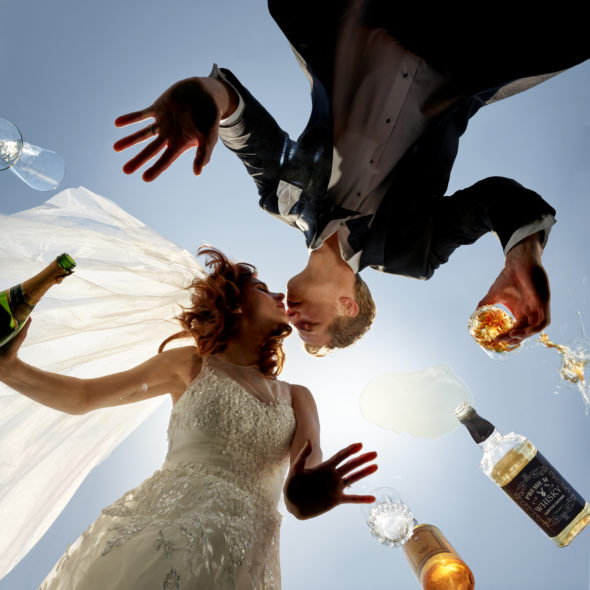 Is this the end for Jimmy and Gretchen? Has the You’re the Worst TV show been cancelled or renewed for a sixth season on FXX? The television vulture is watching all the latest cancellation and renewal news, so this page is the place to track the status of You’re the Worst season six. Bookmark it, or subscribe for the latest updates. Remember, the television vulture is watching your shows. Are you?

Airing on the FXX cable channel, You’re the Worst stars Chris Geere, Aya Cash, Desmin Borges, and Kether Donohue. The story centers on Jimmy Shive-Overly (Geere) and Gretchen Cutler (Cash), who met at another couple’s wedding. The series explores modern love and happiness through their eyes, as neither of them have had much success in either arena.

The fifth season of You’re the Worst averaged a 0.07 rating in the 18-49 demographic and 174,000 viewers. Compared to season four, that’s down by 35% in the demo and down by 26% in viewership. Find out how You’re the Worst stacks up against other FXX TV shows.

There’s no need to worry about the show being cancelled since we already know that there won’t be a sixth season of You’re the Worst. Could FXX have a change of heart? I doubt it but I’ll keep an eye out for any rumblings of a last minute renewal. Subscribe for free updates on any You’re the Worst TV series news.