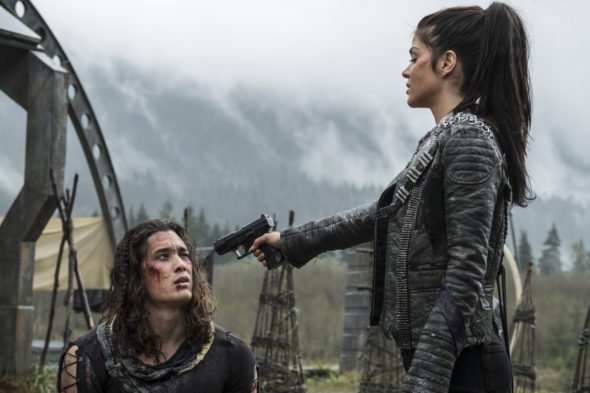 Are you ready for the new season of The 100? The CW has just released new key art for the TV show’s upcoming fifth season, TVGuide reports.

Take a look at the new poster below: 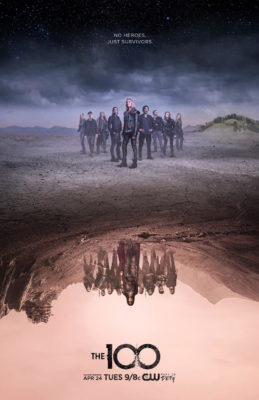