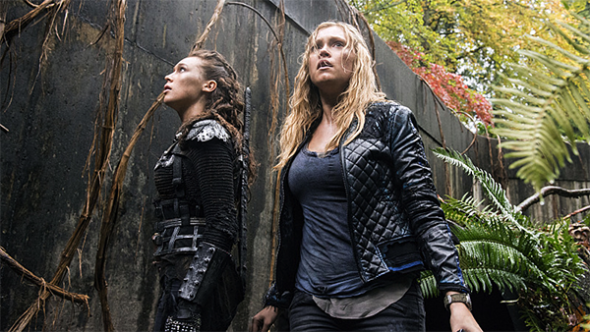 The 100 has some new company. Deadline reports Power star Mike Dopud has joined season five of the CW TV show.

On The 100, Dopud will be playing Vinson, “a ruthless serial killer, terrifying enough to keep even the worst of the criminals on their toes.” Season five of The 100 is expected to debut on The CW in early 2018.

Yes, I watched the whole serious on Netflix and cant wait to see what the next season holds for Clark and Bellamy. when does the next episoide come out