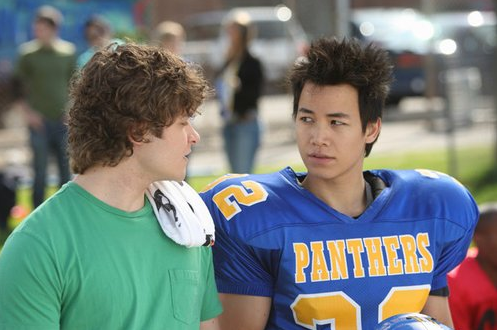 Shannon Kook is coming to The CW. Deadline reports the Degrassi star has joined season five of The 100.

The CW has not revealed much about Kook’s character on The 100, but he will be playing someone named Lucas in the season five finale and will continue on the series if it is renewed for a sixth season.

LOVE THIS SHOW! So excited to see season 5!! I binge watch each season all in one day. I can’t wait!!!!! The cast is phenominal. Thank you for bringing it back.

One of the best Sci-Fi in the last years.

The TIME JUMP is absolutely ridiculous, but it is nice to hear that they are considering a sixth season.