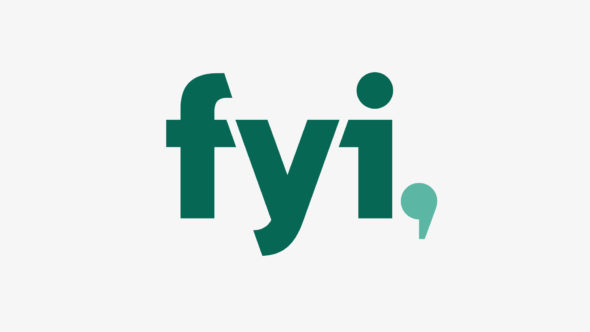 Love at First Bite is a new restaurant series coming soon! The series will follow couples that open restaurants together.

FYI revealed more about this new series in a press release. Check that out below.

“Panna, the award-winning digital cooking brand and home cooking app, has partnered with FYI on the new seven-episode series, Love at First Bite. Each 30-minute episode follows a couple who met, fell in love, and followed their passion for food and creativity together by opening a restaurant.

“Love at First Bite” features accomplished chefs and their partners as they cook meaningful dishes in their home kitchen, showcasing their relationship while also providing educational cooking tips. An array of successful culinary stars including Vivian Howard, Nina Compton, Gavin Kaysen, Adam Sappington, John Shields, Elise Kornack, and Sohui Kim are featured over the course of the season.

The premiere episode follows North Carolina chef Vivian Howard and her husband Ben Knight. After reevaluating their life in New York City, the couple found success and happiness in a place they never imagined – Vivian’s hometown in rural North Carolina. Today, they are the proud owners of three restaurants, and are credited with helping revive the small town of Kinston economically with the opening of their first restaurant, Chef and the Farmer, in 2006. Viewers will see them create several delectable dishes, including braised pork shoulder and sweet potato lasagna; black bean-glazed salmon and lentil-apple soup.

As a companion to the series, Panna has partnered with FYI to host a sweepstakes offering fans the chance to win a lifetime subscription to Panna, a $500 Opentable gift card and autographed cookbooks. For details on the sweepstakes, visit: http://www.fyi.tv/loveatfirstbitesweeps