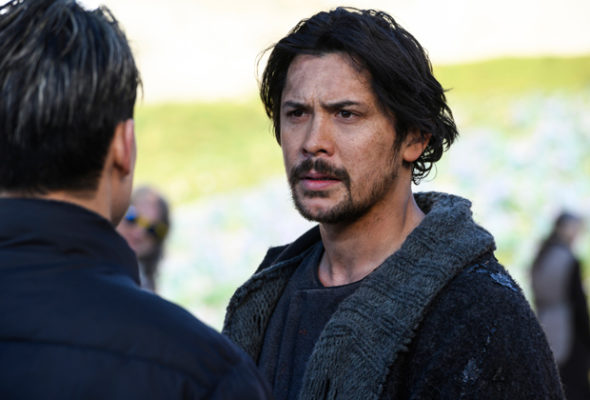 “This place is a powder keg.” The CW just released a new, extended trailer for the seventh and final season of The 100.

The dystopian series centers on a post-apocalyptic group of survivors who believe their people are all that is left of mankind. When they return to Earth, they realize they aren’t the only ones. The cast includes Eliza Taylor, Paige Turco, Bob Morley, Marie Avgeropoulos, Lindsey Morgan, Henry Ian Cusick, Richard Harmon, and Tasya Teles.

ELIMINATION OF THE EVIL ONES & INSTITUTION OF PEACE.

Sad The 100 has to end love the show and for some wild reason they decide to go for more seasons I will be glued to the tv watching every show ???? WELL ONE CAN HOPE !!!!!!!

I can’t wait to see how the writer will ties up all the loose ends when last season finally debut. Good luck with the spin-off series.