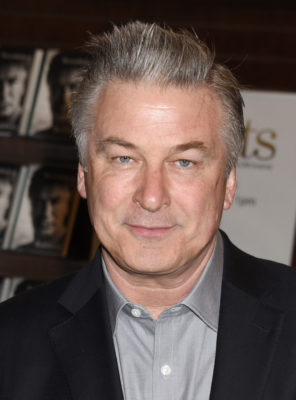 Alec Baldwin is out. Deadline reports ABC has cancelled their straight-to-series order for Kenya Barris’ new comedy project because Baldwin is no longer attached to star.

From Barris and Julie Bean, the untitled comedy centers on “a stuck-in-his-ways, opinionated, fading TV star who moves in with his progressive daughter, her girlfriend and the child they are raising together.”

Alec Baldwin was initially attached to star in the ABC comedy, which received a straight-to-series order back in December. However, now that Baldwin will not be starring in the project, ABC has reduced the series order to just a pilot order.

What do you think? Are you a fan of Alec Baldwin? Would you still watch the ABC comedy without him?

Script must have been bad.