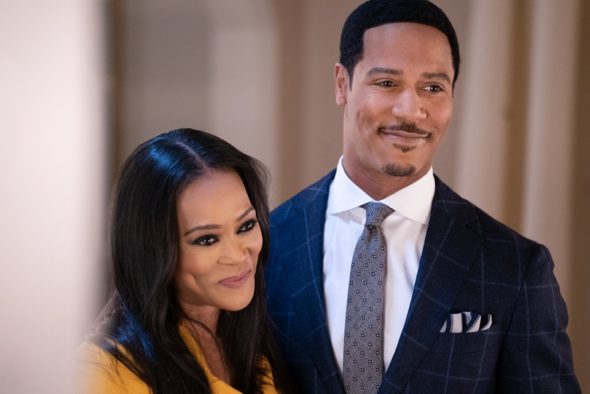 Ambitions did not win out in the end. OWN canceled the series. This means the series will not return for a second season. The first season ended on December 19. This means the show’s season finale will also serve as its series finale.

Robin Givens broke the news on her Instagram. Per Deadline, she said: “Found out last week #Ambitions wouldn’t be returning for a second season ….”

OWN also released a statement about the cancellation. Tina Perry, OWN president, said the following:

“We’re thankful to Will Packer, Jamey Giddens and the entire cast and crew of Ambitions for their creativity and hard work on the show. Every week they delivered great drama, intrigue and a lot of fun storytelling. We look forward to continue working with Will Packer and his talented team of collaborators in the future.”

During its season, Ambitions averaged 714,000 viewers per episode.

What do you think? Were you a fan of Ambitions? Would you have watched a season two?

Love this sitcom please bring it back excellent show

Please bring the show back on please please

I so loved this show. I am so disappointed that it will not be returning. I love Robin Givens and that husband of hers on this show was nothing but good eye candy to watch. So sorry that it’s not returning.

Yes I would have watched season 2

I just found out about Ambitions. Please find another network for season 2. Entirely too many cliffhanger. This was a great show. Come back please!!!