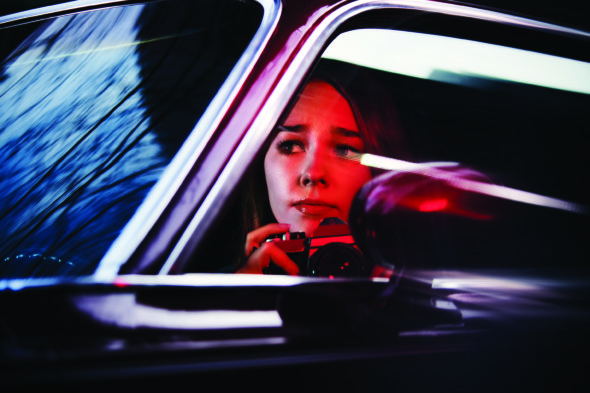 What fate lies in wait for Elizabeth and Philip Jennings? Has The Americans TV show been cancelled or renewed for a seventh season on FX? The television vulture is watching all the latest cancellation and renewal news, so this page is the place to track the status of The Americans, season seven. Bookmark it, or subscribe for the latest updates. Remember, the television vulture is watching your shows. Are you?

An FX espionage drama, The Americans stars Keri Russell, Matthew Rhys, Holly Taylor, Keidrich Sellati, Noah Emmerich, Lev Gorn, Costa Ronin, and Brandon J. Dirden. The story centers on Soviet secret agents Elizabeth (Russell) and Philip Jennings (Rhys), who entered into their KGB-arranged marriage for the sake of the job, but somewhere along the way, fell in love. As season six kicks off, their neighbor, FBI Agent Stan Beeman (Emmerich), still has not discovered their true identities, yet he and his former partner, Agent Dennis Aderholt (Dirden), remain their biggest threat. With Reagan in the Oval Office and Gorbachev in power in the Soviet Union, the times, they are a-changing. Meanwhile, Oleg Burov (Ronin) is back in action, and Philip and Elizabeth could end up on opposite sides.

The sixth season of The Americans averaged a 0.16 rating in the 18-49 demographic and 662,000 viewers. Compared to season five, that’s down by 16% and 13%, respectively. Find out how The Americans stacks up against the other FX TV shows.

There’s no need for you to spend your time wondering whether FX will cancel or renew The Americans for season seven. We’ve known for a couple of years that this would be both the sixth and final season. I’m still keeping an eye on the Nielsen ratings, because it helps me assess the cancellation or renewal chances for other shows, and gives me an idea of whether a spin-off or sequel is feasible. Subscribe for free alerts on The Americans-related news.

What do you think? Is season six the right time to end The Americans TV show? If it were up to you, would FX cancel or renew this TV series for a seventh season?

The best series after 24 and homeland unless anyone knows better.
Lots of room to continue now E and P are back home??? And dear youngsters making there own way. Carry on FX please!

I am so mad they aren’t going to have a season 7! This is one of the best shows I’ve ever seen! Why aren’t they renewing!???

secund best serie i watched after breaking bad. saw all 6 seasons in 3 weeks, now i miss it so much.

MAKE THE SEASON SEVEN AND MORE!!

The Americans Season 7 hopefully is renewed.

Renew The Americans for season 7