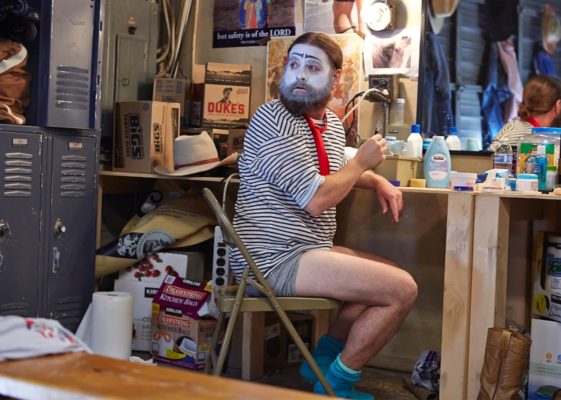 “It’s always something with him.” FX has just released new teasers for season four of Baskets.

The comedy series stars Zach Galifianakis as Chip Baskets, a middle-aged man who returns to his hometown failing to become a classically trained clown in Paris. The cast also includes Louie Anderson and Martha Kelly.

Season four of Baskets premieres on FX on June 13th.

What do you think? Do you watch Baskets? Are you looking forward to the new season?