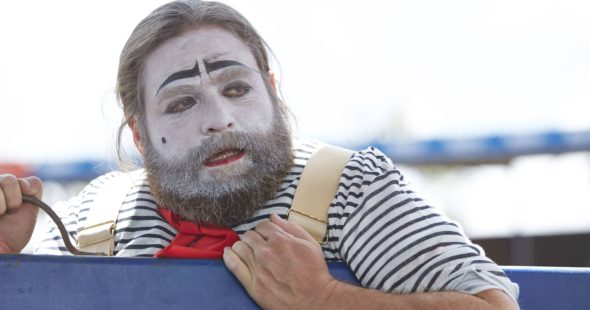 Are you ready for the new season of Baskets? This week, FX released several new promos for the TV show’s upcoming third season.

FX has not yet announced a released date for season three of Baskets, but it is expected to debut in 2018.

What do you think? Are you a fan of Baskets? Are you looking forward to the new season?