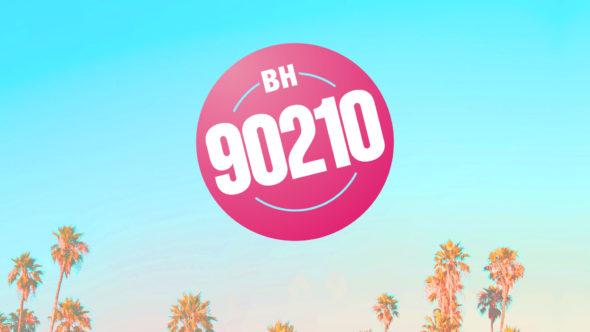 Is the first season of the BH90210 TV show on FOX just peaches or the pits? As we all know, the Nielsen ratings typically play a big role in determining whether a TV show like BH90210 is cancelled or renewed for season two. Unfortunately, most of us do not live in Nielsen households. Because many viewers feel frustration when their viewing habits and opinions aren’t considered, we’d like to offer you the chance to rate all of the BH90210 season one episodes here. *Status update below.

A FOX comedy drama, BH90210 stars Jason Priestley, Shannen Doherty, Jennie Garth, Ian Ziering, Gabrielle Carteris, Brian Austin Green, and Tori Spelling. Instead of playing their old Beverly Hills, 90210 characters, the actors play highly fictionalized versions of themselves reuniting to reboot the original series. Revisiting the past creates more soapy drama than is present in the show-within-the-show. When first loves, old flames, friends, and enemies reunite and try to pick up where they left off, anything can happen.

What do you think? Which season one episodes of the BH90210 TV series do you rate as wonderful, terrible, or somewhere between? Should FOX cancel or renew BH90210 for a second season? Don’t forget to vote, and share your thoughts, below.

It was boring but I love reboots so I was hoping for a renewal.