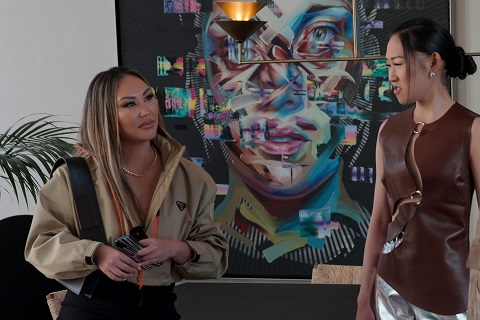 Bling Empire is returning soon for a second season, and Netflix has announced a premiere date for the return of the unscripted series. Dorothy Wang and Mimi Morris are joining the cast of the series which follows a group of rich Asians living in Los Angeles.

Netflix revealed more about the return of Bling Empire in a press release.

“Synopsis: Los Angeles’s beloved uber-rich Asians are back with even more luxury, glamor and crazy. This season, a romance between Kevin and Kim percolates, Cherie and Jessey’s relationship is questioned, and as Kane and Kevin’s best bud friendship is tested, Beverly Hills’s rivaling queens, Christine and Anna, put a new twist on the art of social warfare. But through it all, the one thing these friends hold dearest to their hearts is their love for each other… and of course, impeccable style

Bio: International television personality and entrepreneur Dorothy Wang has quickly made waves in the entertainment industry. In 2015 she can be seen starring on E! Entertainment’s hit series Rich Kids of Beverly Hills. Dorothy quickly became a fan favorite, captivating audiences with her impeccable style, perfectionist ways, and frank candor. Born and raised in Beverly Hills, Dorothy’s Chinese-born mother and father moved from Taiwan to the United States for graduate school. Her father, Roger Wang, quickly built a successful real estate business and always instilled in Dorothy and her sister the importance of hard work, family values, and giving back to the community.

Bio: Mimi Morris was born in Vietnam. At the height of the war, at the age of seven, Mimi and her seven brothers and sisters were unable to flee their village to find safety, so instead spent two years living in a large hole in the ground, with scant food or water. Later making her way to America, Mimi started her own successful business, got married, and started a family. Although Mimi now lives in the height of luxury, she has never lost her work ethic nor her strong survival skills in the face of adversity. At first blush, Mimi comes off light-hearted, witty, and joyful. But don’t let her delightful demeanor fool you. Nothing gets past her.”

Check out more photos from Bling Empire season two below. 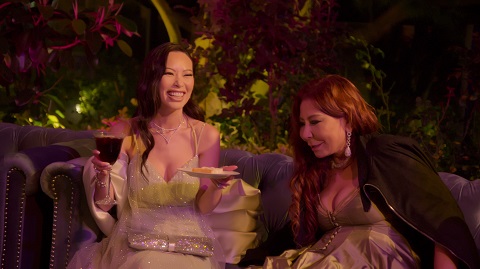 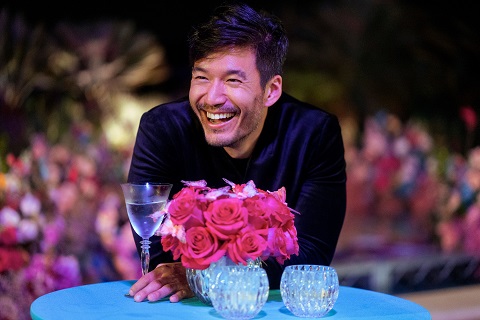 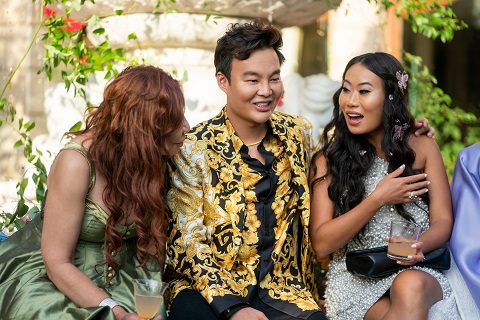 What do you think? Are you a fan of the Bling Empire TV series? Will you be watching season two on Netflix?