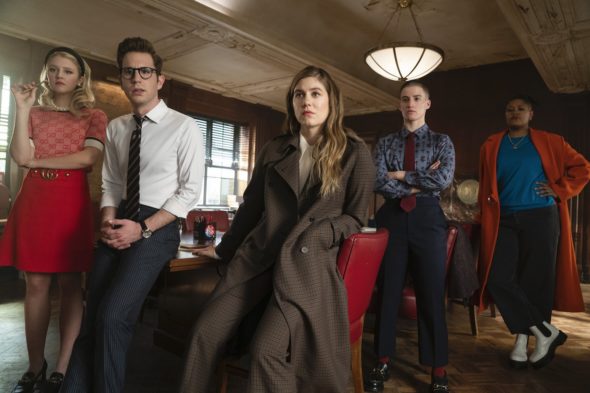 What’s next for The Politician? Netflix just released the premiere date and first-look photos for the TV show’s second season.

Season two of The Politician premieres on Netflixon June 19th.

What do you think? Are you a fan of The Politician? Will you watch season two?

We can not wait to see season two, after season one being so outstanding. We are watching the last eps tonight again. Any shows that Ryan does we watch, we really enjoyed Hollywood though some out there tried to tear it apart. They lost that battle because it’s been top four on Netflix from the start. We were upset that Hollywood did not have more eps than it did but that is all. We thought maybe he would follow it up with Dream Land but I guess not. Still the action the realness to The politician is outstanding and this… Read more »