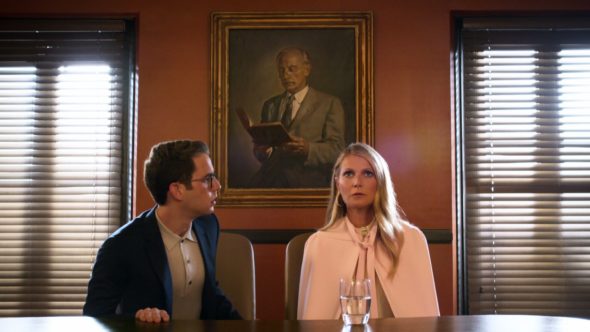 “Your ambition frightens me.” Netflix just released a first look at their new TV show from Ryan Murphy, The Politician.

The Politician debuts on Netflix on September 27th.

What do you think? Are you a fan of Ryan Murphy’s work? Will you watch The Politician?

No thanks. There’s nothing amusing about politics these days – can hardly watch anything where some mention of politics or politicians doesn’t crop up. Certainly don’t want to tune into any more of that BS – meant to be funny or not.