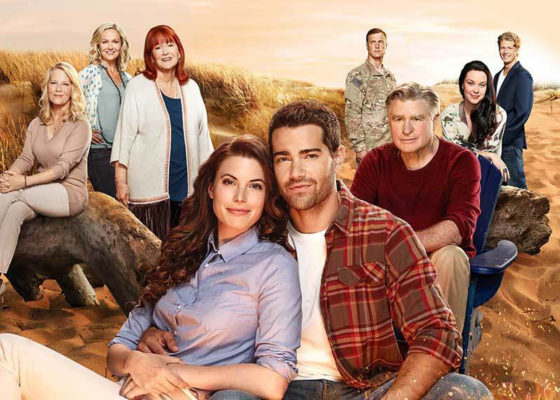 Please have a second season!…show was great!

This was an excellent show we read the books and the characters were perfect yes please bring a 2nd season. 2 devoted fans!!!

I want a second season of Chesapeake Shores. It is an awesome show.

Yes please give us more seasons. I love the show!!

yes waiting for the next season .Really looked forward to watch season one.

When are you airing the second season of Chesapeake Shores Love it!

Please continue the Chesapeake Shores. I love it. When will the new season start?

Yes! Would love to see another season of the show!

Please do!! I loved it

Yes please continue the series! It is a great story about a wonderful family! Excellent show!!!