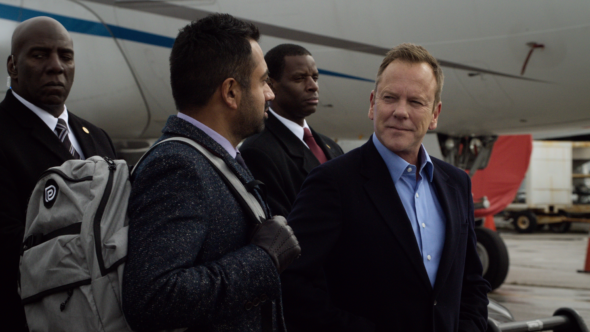 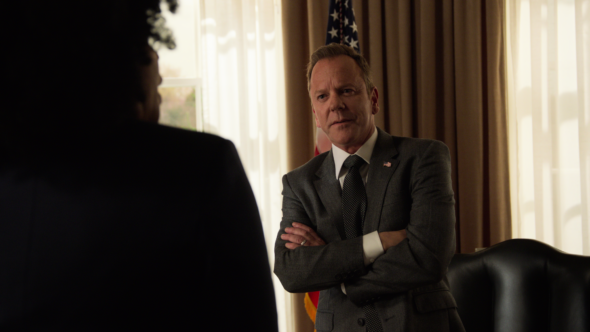 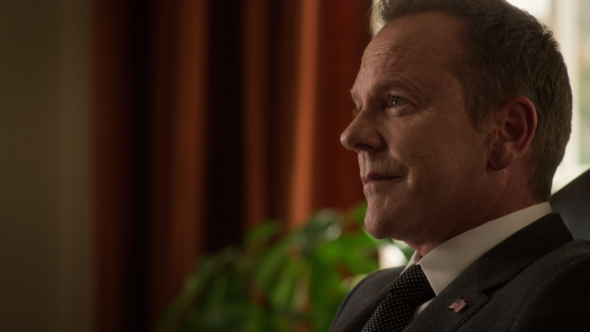 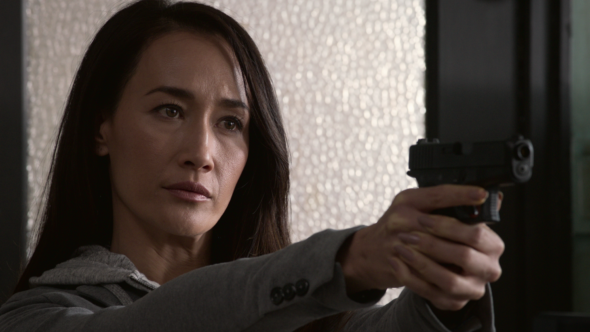 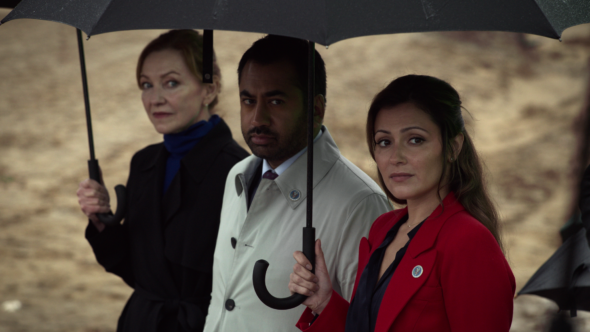 On June 7, the 3rd season of the high-stakes, political thriller Designated Survivor finds a new home on Netflix. The acclaimed series stars Kiefer Sutherland as a low-level cabinet member who is suddenly catapulted to the position of President of the United States after a devastating terrorist attack strikes during the State of the Union, killing all those ahead of him in the presidential succession line.

For those who haven’t had a chance to watch the first two seasons, do not panic. Not only are both seasons available to stream on Netflix right now, but Netflix has also created a 90-minute recap to help viewers jump right into season three.

Seasons 1 and 2 examined what it was like for Tom Kirkman to be thrust into the White House without any preparation. As President, he faced the daunting task of having to rebuild the government and stabilize the country. He has paid a heavy price for becoming President in such a volatile way — his wife was accidentally killed, and his son has left Washington D.C. for college on the West Coast, leaving he and his 12-year-old daughter on their own living in the White House.

The 3rd season of Designated Survivor sees President Kirkman face a political reality…campaigning. What does it take to make a leader? What price will he be willing to pay? This season will explore today’s world of campaigning, smear tactics, debates, campaign finance and “fake news.” Democracy, as we know it, will hang in the balance.

Can a good man stay a good man in the cutthroat world of politics? Season 3 will be President Kirkman’s greatest test so far.