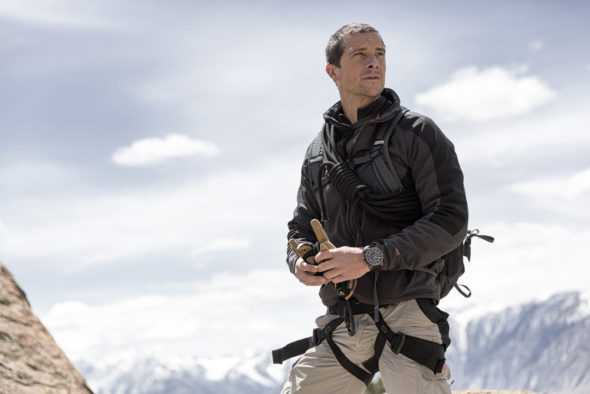 Eco-Challenge is back in action. Deadline reports Bear Grylls and Mark Burnett are rebooting the cancelled Discovery Channel TV show.

The original reality competition series “often featured more than 50 international teams of four racing 24 hours a day over a rugged 300-mile course featuring the likes of mountaineering, horseback riding, sea kayaking, mountain biking, whitewater rafting, camel riding and canyoneering. Competitors had to carry out all trash, including solid human waste. If any team member quit, the entire team was disqualified.” The show was cancelled in 2002 after nine seasons.

Now, the race is back on. Grylls and Burnett are teaming up to reboot Eco-Challenge. A network has not yet been announced, but production is expected to begin in late 2019.

The most asked question in my entire career is ‘Will you ever bring back Eco-Challenge? and I’d always known we needed the correct authentic figure head to lead us forward effectively. Bear Grylls is that leader. He’s tough, he’s smart and he’s extremely capable in both the wilderness and in the boardroom. He’s my friend and I couldn’t be happier and I’d gladly follow him.”

What do you think? Do you remember Eco-Challenge? Would you watch the revival?