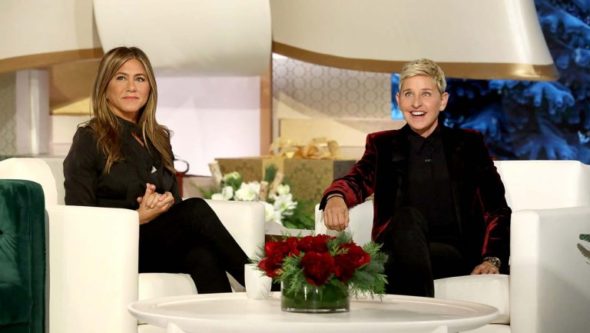 NBC has ordered an early present for the holiday season. The peacock network has ordered a second season of Ellen’s Greatest Night of Giveaways.

The first season of three episodes averaged a 1.03 rating in the 18-49 demographic with 6.25 million viewers.

Here’s the brief press release about the renewal:

What do you think? Did you watch the first season of Ellen’s Greatest Night of Giveaways on NBC? Do you plan to watch season two?