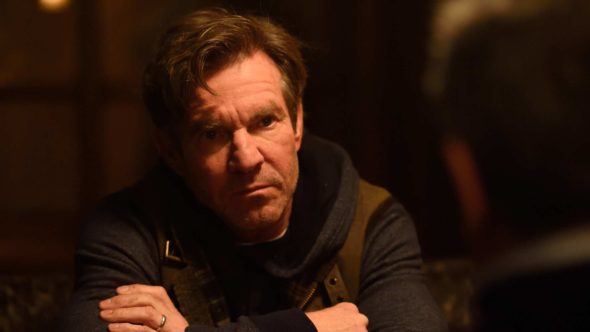 My family is ADDICTED to “Fortitude”! We are on the edge of our seats awaiting Season 3!

You need to renew this For Season 3. We have to see what happens to the town you can’t end it like it is

Please renew Fortitude on Amazon.
I absolutely love this show. Have binge watched it the last two days !!!
Thanks

I can understand canceling but only after all the loose ends are tied up! And please don’t do any cheesy conclusions!
Let’s get the town back to some semblance of normalcy.

I need closure before cancelling

Please let me know when Fortitude will begin season 3.

Fortitude should definitely be renewed. It is a wonderful adventure into a harsh land. The story line is just outlandish enough yet within the realm of possibility to be captivating.

Great show. Love the way they slowly developed the story line. Why are they ending it so soon? Story line has a bunch of intriguing directions it could go.

Amazon and Netflix both have the same problem. They create original series and then they in them after a year or two. People watch series so we can watch them over and over each year. I want a season 3!

Amazon season 3, Fortitude should be available for your viewers. Thanks

I just finished both seasons and would love to see season 3!