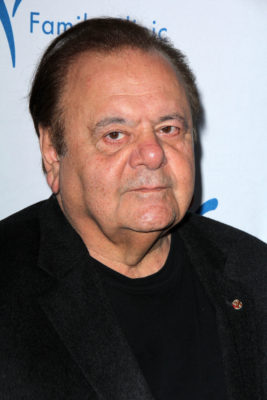 The crime drama “is inspired by the story of infamous crime boss Bumpy Johnson (Forest Whitaker), who in the early 1960s returned from 10 years in prison to find the neighborhood he once ruled in shambles.”

On Godfather of Harlem, Sorvino will play “Frank Costello, 73, known as the “Prime Minister,” a dapper former mob boss, now a diplomat who settles disputes between the Five Families.”

EPIX has not yet announced a premiere date for Godfather of Harlem.

What do you think? Are you a fan of crime dramas? Will you watch Godfather of Crime?