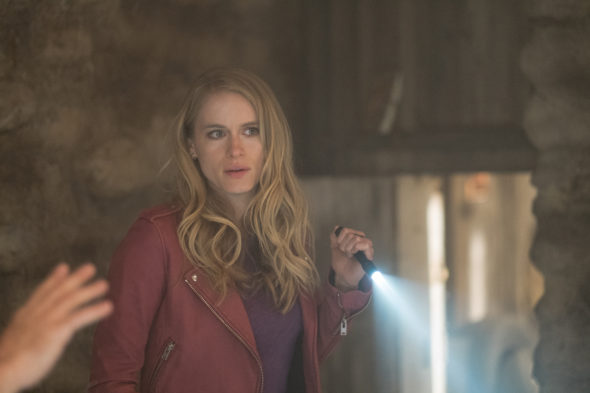 What do you think? Are you a fan of crime thrillers? Will you check out Gone?

I would kindly like to have an update on prison break series.

Where can you stream this show online. If you don’t have cable or satellite?