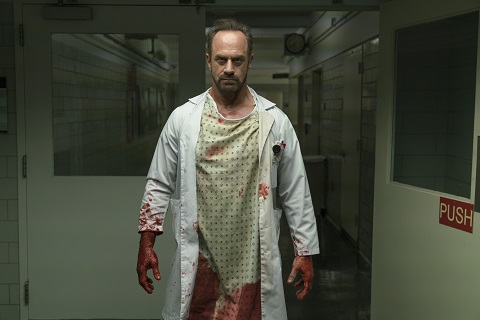 Syfy has a slight change of plans. Today, the network announced a new premiere date for their upcoming TV show Happy!.

Based on the graphic novel by Grant Morrison and Darick Robertson, the series stars Christopher Meloni as Nick Sax, a corrupt ex-cop whose life is changed by an imaginary blue horse named Happy (voiced by Patton Oswalt). The cast also includes Patrick Fischler. 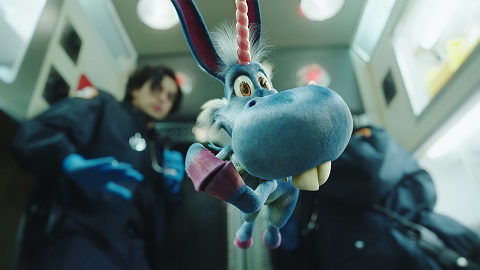 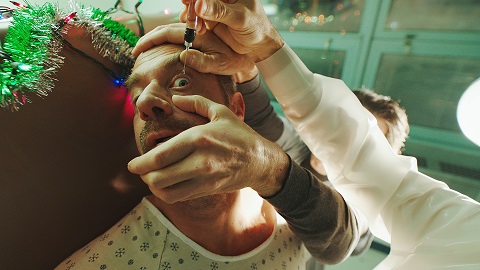 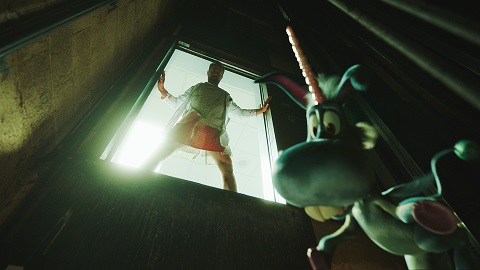 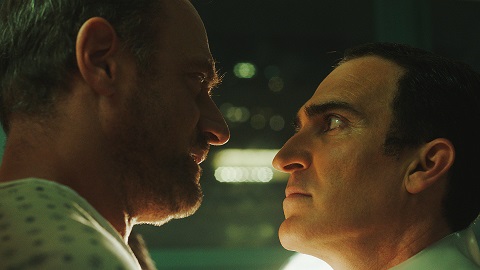 What do you think? Are you familiar with the graphic novel Happy!? Will you watch the Syfy series?