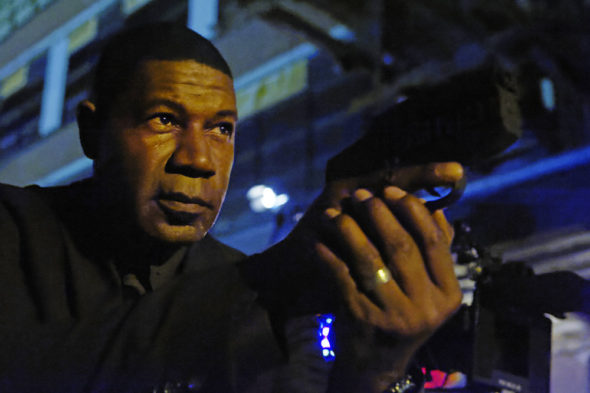 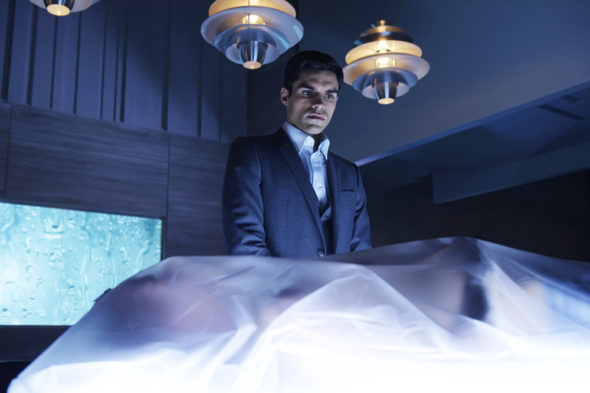 I ABSOLUTELY LOVED THIS SHOW, PLEASE, PLEASE BRING IT BACK FOR ANOTHER SEASON. I CANNOT UNDERSTAND WHY IT WAS CANCELLED????

I LOVED this show, it’s not often I find a show that I think is brilliant. A clever, exciting and chilling dystopia. Was just googling to find when season 2 is on and could not believe it was cancelled!!! Seriously, how can something so brilliant be cancelled. Gutted. I write scifi and a lot of time when watching shows I wonder how they get on air with such thin storylines but Incorporated was brilliant and not outside of the realms of possibilty and also a clever prod to get you thinking about values of even today. Sorry such a long… Read more »

I agree with samsie, please renew the show for a second season, I absolutely love the show.

BRING THE SHOW BACK. I’ve always looked forward to watching this show and they canceled it. Like what the heck. It WAS my favorite show. Very sciency and epic.

Maybe Netflix will bring it back. Write to them!

This was an outstanding show. I watched it every week, and enjoyed it greatly. This is the second show Syfy cancelled that I liked (The first was Aftermath). It would appear that Syfy is now catering to the 20-somethings that still live at home with their parents. The more thought-provoking shows are all falling by the wayside. A true pity.

So annoying! Makes me want to STOP watching new shows because just as I get into them….CANCELED!! Maybe I should stick to movies, books or Netflix!!
I liked this one…blah

Why? I’m different then others? every tv show I liked is finished on S1, damn it!!!

Man, I’m bummed. I really loved this show. I rarely get into TV shows but this one was definitely on my list.

Really liked it. Bummed been searching to see when was returning

Such a shame!! Incorporated was a great show. It had great potential! Great cast!

That’s depressing. I really liked this show. By the 2nd episode I was hooked on the story and couldn’t wait for the next one.