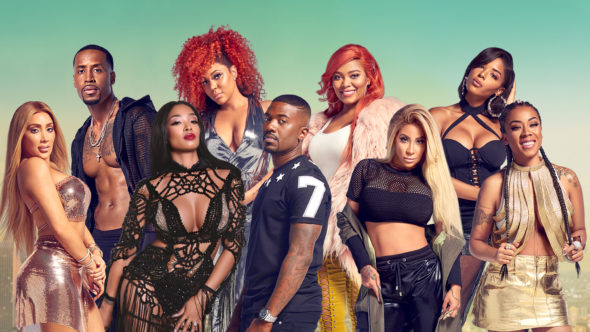 VH1 is heading back to Hollywood this summer. Recently, the network announced season five of Love & Hip Hop: Hollywood premieres in July.

The new season of the docuseries will see the return of Kimberly Pate (fka K. Michelle) “alongside several newcomers and series vets climbing their way to the top in the toughest city in showbiz.”

Ripped straight from the headlines, Tinseltown heats up with the fifth season of “Love & Hip Hop: Hollywood” as R&B songstress Kimberly Pate, formerly known as K. Michelle, returns to the franchise alongside several newcomers and series vets climbing their way to the top in the toughest city in showbiz.

Returning vets this season include:

Stay tuned to meet the newest cast members hitting the scene in the City of Angels.

What do you think? Are you a fan of  Love & Hip Hop: Hollywood? Are you excited for the new season?