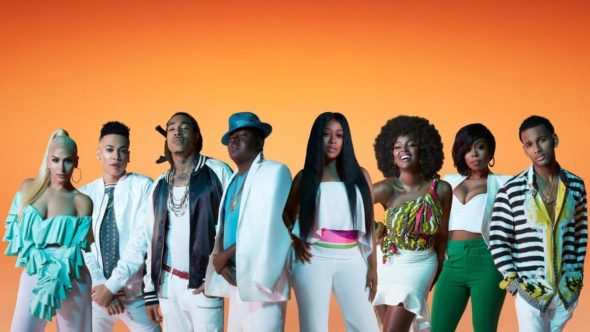 VH1 is headin’ back to The Magic City. The network just announced the premiere date for season two of Love & Hip Hop: Miami.

What do you think? Have you seen Love & Hip Hop: Miami? Will you watch the new season?

I tried to like this show but it is just not very good. It is not edited very well and it’s not very interesting. Trick Daddy he should remain and make guest appearances on the other shows after this one cancels. Kind of like Safaree does bouncing from coast to coast.